After high school he joined the Marines and spent time in such interesting places as Japan, Alaska, and Tennessee.

After eight years in the Marine Corps he became a deputy sheriff for the County of Los Angeles.

Upon his early retirement from the sheriff's department he returned to school where he earned a B.A. in history and an M.A. in education.

His passion for history and the law is only matched by his love for his family.

His wife is a teacher here in the valley at Hemet Elementary. 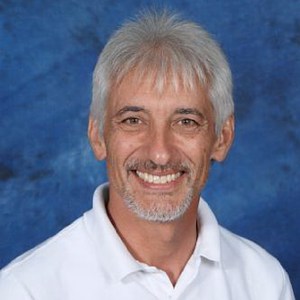 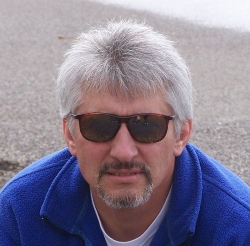